Pumwani Hospital has the country's first and only breastmilk bank. It was set up in 2019 to help pre-term babies whose mothers had died or were not present, full-term babies who are sickly and those whose mothers are unable to breastfeed, due to a lack of breast milk. The hospital reportedly sees the largest number of deliveries in Kenya, an average of 70 babies every day according to Kezia Njau, a nurse and counsellor at the hospital. "During the peak months - April to October - the hospitals deliver over 100 babies in a day while the rest of the months it varies from 50 to 80 babies. The majority of these mothers are teenagers. Kenya is reportedly the first East African country to develop a breast milk bank. The only other countries in Africa that has similar interventions for mothers who are unable to breastfeed, are South Africa, Mozambique, and Cape Verde. 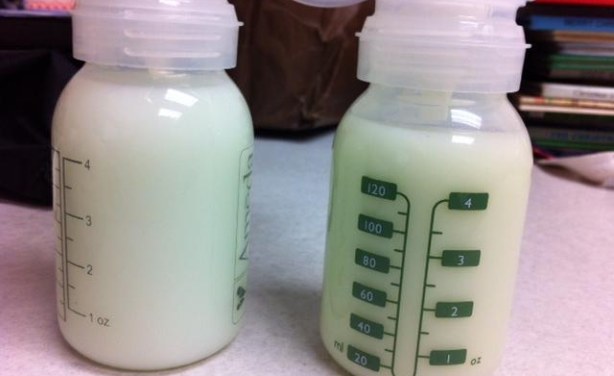