Writers, politicians, and feminists united to pay tribute to pioneering Egyptian activist Nawal El Saadawi following her death aged 89. They vowed that her work would live on through the generations whom she inspired in the Middle East and beyond. El Saadawi trained as a doctor after rejecting a child marriage.  She wrote more than 50 books, she smashed taboos from sexuality and sex work to female genital mutilation - a practice she suffered as a child. Her writing and political activism made her many enemies over the decades, upsetting governments, religious authorities and hardline groups. She told the Thomson Reuters Foundation in 2018 she had received countless death threats. El Saadawi was jailed in 1981 after criticising late former president Anwar Sadat and spent nearly two decades in exile during late former president Hosni Mubarak's rule. She died in a Cairo hospital after a long illness. 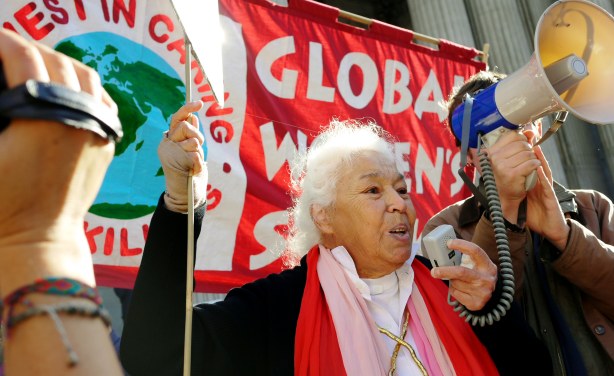