East African Community leaders on February 27 appointed Peter Mathuki as the next Secretary-General of the regional bloc after Burundi's Libérat Mfumukeko completed his five-year term. The Kenyan national and former executive director of the East African Business Council (EABC) officially assumed office on Friday, April 23.   Mathuki faces a huge task of rebuilding confidence among the EAC stakeholders including partner states and donors. Apart from breaking trade barriers he pledged to mend fences, seek investments, and unleash the potential of the region as the preferred destination for free movement of goods and services. 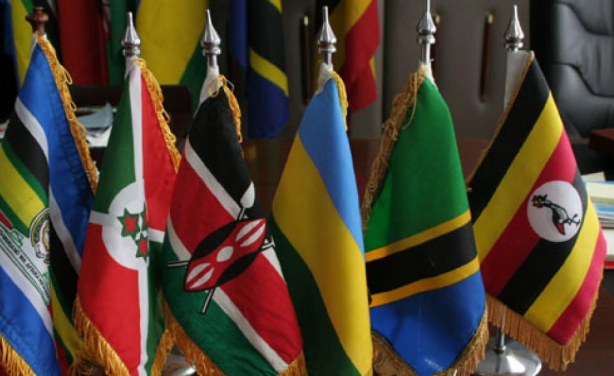