Despite winning a U.S.$346 million settlement in 2018, miners who contracted tuberculosis (TB) and silicosis at work, and the family members of those who died, are still waiting for that payment, writes Thabo Molelekwa for New Frame. In May 2018, five mining groups agreed to pay U.S.$346 million to settle a class-action suit involving thousands of mineworkers who contracted TB and silicosis at work. The high court in Johannesburg approved this settlement in 2019. But two years later, the trust set up to administer the compensation process still hasn't paid them.

Mzawubalekwa Diya, 62, from Bizana in the Eastern Cape, is one of the ex-miners still waiting for compensation. He worked at Sibanye-Stillwater for 27 years. "I can't afford to do anything. The trust is very slow and they must understand that the money in their bank account is not theirs, this is the money we worked hard for as South African miners. Can they just pay me before I die?" 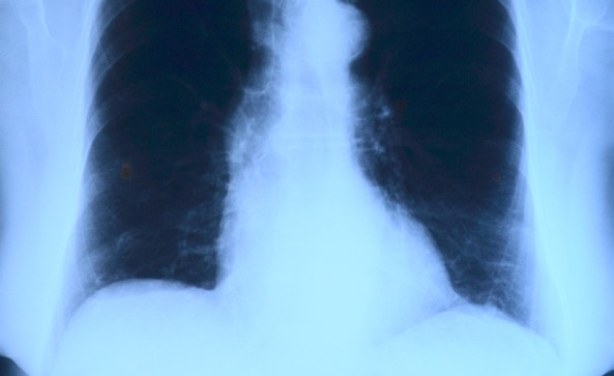