In an AllAfrica interview at State House in Dar es Salaam, Tanzanian President Jakaya Mrisho Kikwete addresses issues of health, education, corruption, food security, regional integration, civil society and economic growth. Kikwete has set out an aggressive program of development since his election as Tanzania's fourth president in 2005, with more than 80 percent of the vote. Economic growth topped six percent in 2007 and was more than seven percent last year, although the global recession has depressed that rate to around five percent in 2009. 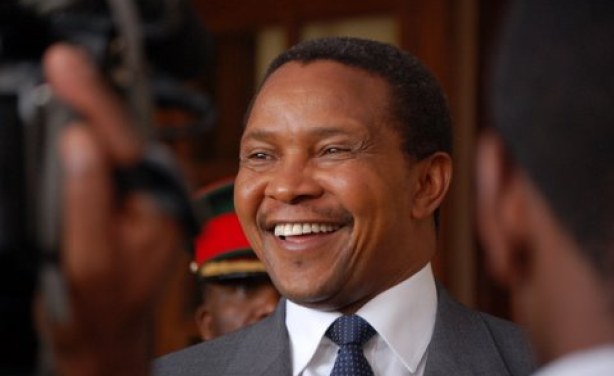