In an AllAfrica interview, Bill Gates discussed his and his wife's philanthropic work through the Bill and Melinda Gates Foundation and provided an upbeat assessment on the prospects of overcoming the challenges faced by the world's poorest people - many in Africa - in the fields of health and agriculture.

During a visit to Malawi in 2010, Melinda Gates spoke about advances by Africa's poorest with AllAfrica's Tami Hultman and - during the  London Summit on Family Planning in 2012 - she described how controseptives can reduce a staggering death toll.

In 2020, Mark Suzman, the new CEO of the Bill and Melinda Gates Foundation - interviewed AllAfrica's Juanita Williams in Cape Town - spoke about the possibilities of eliminating malaria and reducing HIV, TB and other diseases and addressing hunger and undernutrition amid the climate crisis. 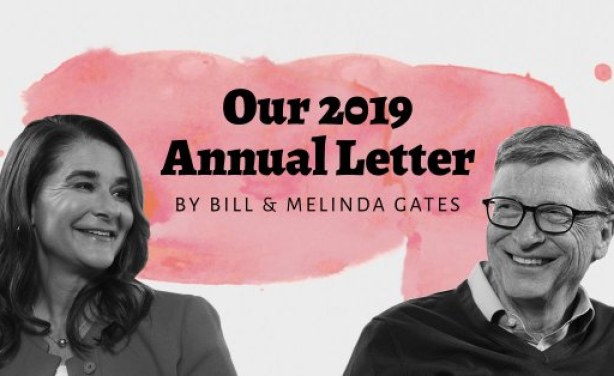 The Twitter image associated with the annual open letter by Bill and Melinda Gates. 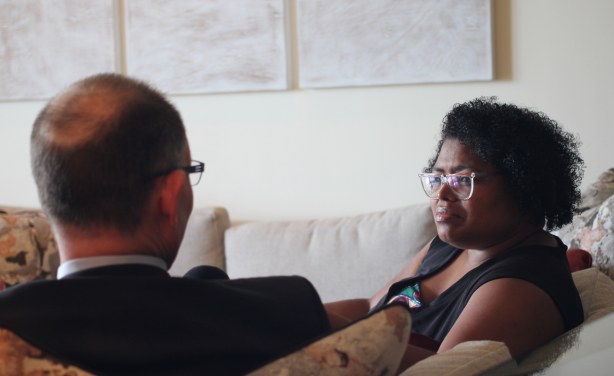 June 12 Is Not a Date, It Is History for Nigeria
Water