Misrah, an undocumented migrant worker, and her family, left their home in Ethiopia hoping for a better life. Instead, her three children are now dead. They drowned during a perilous crossing of the Gulf of Aden, when the overloaded boat smuggling them into the country, capsized under the weight of its passengers. The 27-year-old Ethiopian woman, her husband and three children, and at least 55 other migrants and refugees were aboard the vessel controlled by smugglers crossing the Gulf of Aden from Yemen to the Horn of Africa via Djibouti on April 12, 2021. Sixteen children, including Misrah's, and at least 44 migrants and refugees drowned, trapped beneath the sunken vessel. She and her husband Abdul Basit were two of just 14 to survive. In 2012, Misrah left her home in Derdawah, Ethiopia, to find work. Thousands of migrants from Ethiopia make the same journey through Djibouti to Yemen each year hoping to reach Saudi Arabia, where there are better work opportunities and higher incomes than back home. Others, like Misrah, intend to remain in Yemen where, prior to the conflict and the current pandemic, there were opportunities for migrant workers. Historically, there has always been movement back and forth between Yemen and the Horn of Africa, writes the UN News Service. 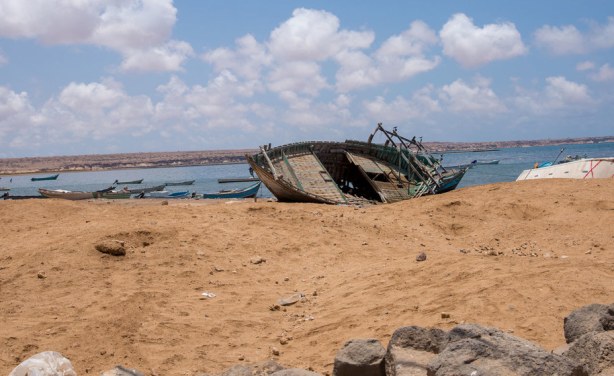