Missing Voices, an annual report compiled by several human rights groups, has indicated in its latest edition that 167 people have been killed or have disappeared while in police custody in Kenya in 2020. Several police officers interviewed by The Nation on condition of anonymity, said there were several "companies" within the service that were tasked with the elimination of hard-core criminals and terror suspects. A police officer revealed that in cases where police officers used their guns, the scene is tampered with to justify the killing. He revealed that homemade guns and guns with serial numbers filed off, are preferred in these cases because they cannot be traced by ballistic examiners. Nation.Africa has learned that the current hit squads, among them Radiation Squad, the Alternating Current, or simply AC, which later came to be known as Hessy, has the blessing of the National Police Service. 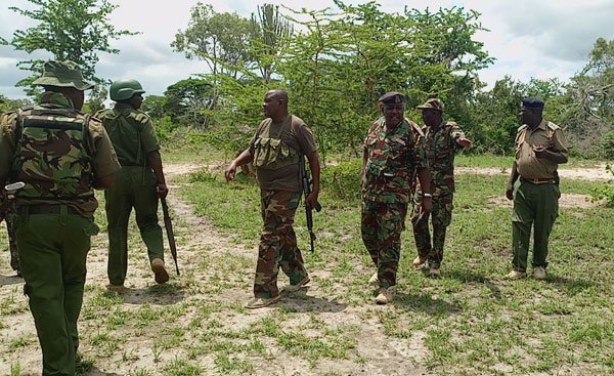