The inaugural season of the new Basketball Africa League (BAL), an offshoot of the U.S. National Basketball Association, has kicked off in Kigali, Rwanda. The first game was played on Sunday May 16. A BAL report says that the game belonged to host Patriots Basketball Club of Rwanda who defeated Nigeria's Rivers Hoopers 83-60. VOA reports that the 12 BAL teams are culled from the best clubs - many of them police and army teams - across the continent. They include West African teams from Nigeria, Cameroon and Senegal, southern heavyweights Angola and Mozambique and the might of the Maghreb in the form of teams from Tunisia, Morocco and Algeria.

Delayed for a year by Covid-19, the tje league offers a platform for the champions of Africa's domestic leagues to compete for a continental title, with matches played in the Rwandan capital of Kigali from May 16-30, 2021. 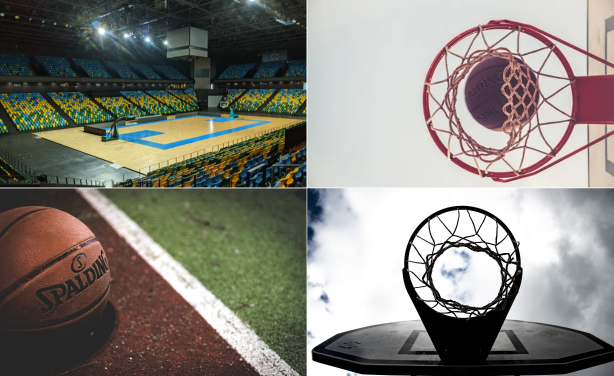