Masai Ujiri - who has Nigerian and Kenyan heritage - is president of the Toronto Raptors, who have just achieved a historic win in the NBA championship. He is described as "one of the shrewdest front-office minds in the business of basketball" and is now being head-hunted by another NBA franchise. 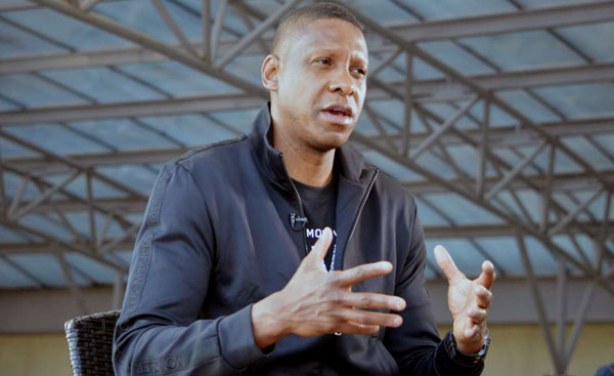