A team of French scientists in Zimbabwe's Hwange National Park has developed a deep learning computer system to distinguish between individual giraffes, a tool that could help to conserve this iconic African specie from extinction. Individual giraffes' unique coat patterns, consisting of brown blotches on a tan background, make them difficult to tell apart. And researchers desperately need to distinguish between giraffes since populations in this remote part of northwestern Zimbabwe are on the decline, for reasons still being investigated. The decline has happened without the headline-grabbing attention given to other megafauna, like lions, elephants and rhinos. The International Union for Conservation of Nature recognises nine giraffe subspecie. Most are listed as near-threatened, vulnerable, endangered or critically endangered. 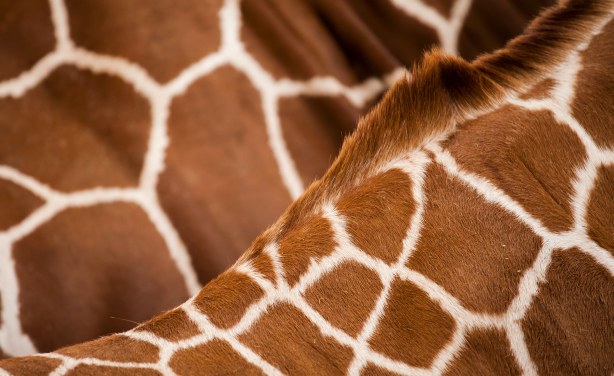