Instead of celebrating the senior women's national football team's first participation in an international friendly, the country has had to hang its head in shame over the sexist and violent conduct of a government minister. Peter Mayen Majongdit, South Sudan's Minister of Humanitarian Affairs and Disaster Management, stormed the playground in Aweil Freedom Square on 17 April and disrupted a national women's league game between Aweil Women and Juba Super Stars. He came to forcefully get his wife, professional footballer Aluel Garang, 20, off the pitch in her first match since her return from maternity leave.

This has shown exactly why the country's women's football league is such an important milestone in the quest for gender equality. But it has also exposed the huge challenges that lie ahead for women players trying to reach for their dreams writes Isifu Wirfengla And Anastasya Eliseeva for New Frame. 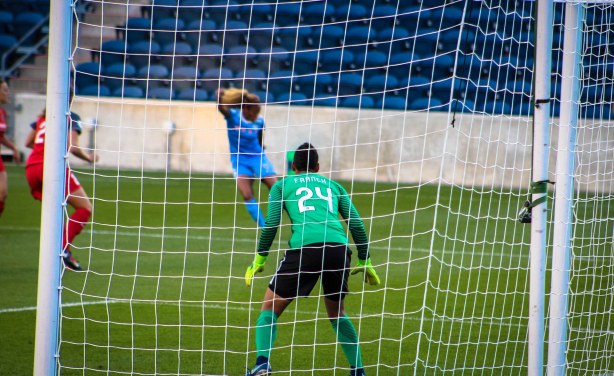