The government is entirely responsible for problems facing the sugar industry, according to the Kenya Association of Manufacturer's Sugar Sub-Sector report, which lays the responsibility of reviving the sector, squarely on government's shoulders. Kenya currently has 16 sugar factories with a combined processing capacity of 56,800 tonnes of cane per day, of which only 12 factories are in operation - five of them public-owned and seven privately owned. Excessive importing of sugar has been a major  concern among local players, arguing that it has always led to an oversupply and glut in the market, adversely affecting local demand. Stakeholders blame weakness in regulation of the industry due to lack of a proper policy, arguing that the current regulations have are not implementable and have hindered growth of the sector, writes Peter Mburu for The Nation. 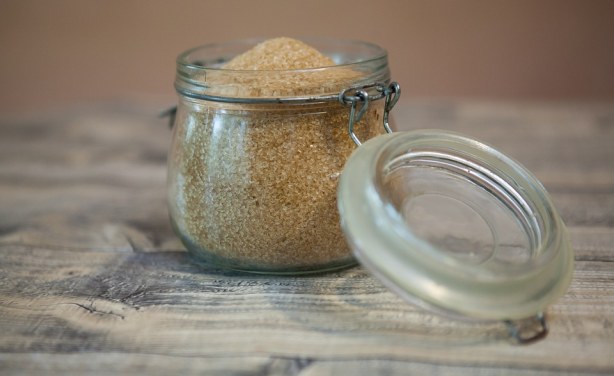