Western Cape Minister of Agriculture, Ivan Meyer has welcomed the announcement that the European Commission has approved the registration of the designation 'Rooibos'/'Red Bush' in its Register of Protected Designations of Origin and Protected Geographical Indications. This effectively grants the local tea an exclusive status in global trade.

"It means in practice that we have the same designation as products like Champagne and Port [wine] and so on, which simply is the protection of a name. Nobody else may use the name Rooibos," said Martin Bergh, Chairperson of the SA Rooibos Council. "Rooibos is one of the most iconic products of the Western Cape, and its inclusion in the EU's Geographical Indication Register will signal its unique quality to consumers, not only in Europe but all over the world."

The registration will also allow South Africa's Rooibos industry to use the European Union (EU) logo - which is well-recognised by consumers in Europe. In addition, the use of the logo will indicate the value of Rooibos as a unique and exclusive product. 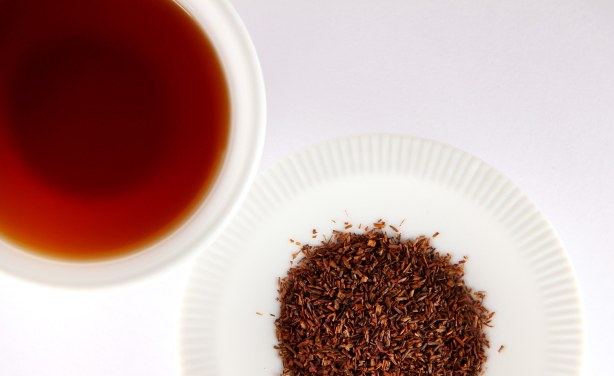