President Cyril Ramaphosa has placed Minister of Health Zweli Mkhize on special leave, the government has said in a statement. This period will enable the minister to attend to allegations and investigations concerning contracts between the Department of Health and a service provider, Digital Vibes, the communications company run by Tahera Mather and Naadhira Mitha who both worked on Mkhize's 2017 ANC presidential campaign.

On May 28, 2021, Daily Maverick reported that Digital Vibes paid for maintenance work on a Johannesburg home owned by the Mkhize family. The report also said that the company made payments to a company owned by Mkhize's son, Dedani. 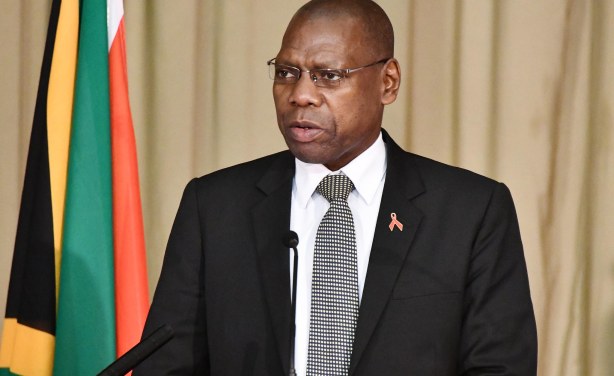