With his death, the Maasai Mara has lost yet another iconic lion, with many people taking to social media to express their sadness over his passing. He was named because of a big scar on his face and was the most sought-after lion in the Maasai Mara National Reserve.

Scarface was among a pride of lions dubbed 'the four musketeers' in 2016, who took over the paradise pride of nine females with cubs and a few young males. He narrowly escaped death after being speared by a Maasai herder but with the help of conservancy vets, he was soon back on his feet. 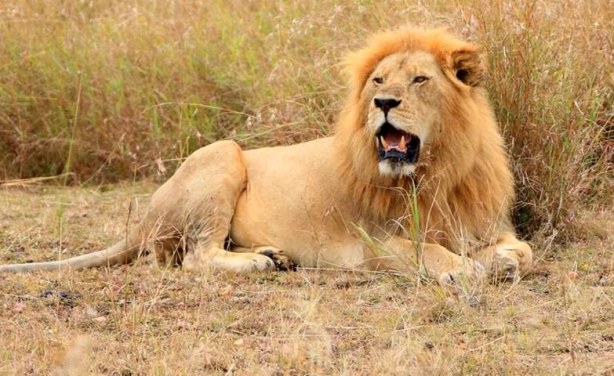