In Bujumbura, Burundi's economic capital, one quickly finds citizens willing to praise President Evariste Ndayishimiye's first year of a seven-year presidential term. He took over from ally and strongman Pierre Nkurunziza in mid-2020, after winning almost 70% of the vote in a national election, write Cai Nebe, Wendy Bashi, Apollinaire Niyirora for Deutsche Welle.

Broadly, the direction of Ndayishimiye's polices has been praised. But for civil society leader Faustin Ndikumana of PARCEM (Speech and Actions for the Revival of Consciousness and the Evolution of Mentalities), the implementation of the goals - economic recovery and good governance - lacks strategy and human rights remain a problem. While the government has lifted some restrictions imposed on the media and civil society, Human Rights Watch describes Burundi's regime as "repressive". The government has not done much to distance itself from Nkurunziza's shadow, at least in spirit. On the anniversary of his death, Nkurunziza was honoured with the title of "Supreme Guide of Patriotism in Burundi". For human rights activist Juliette Nijembere, this is an insult to the Burundian people. 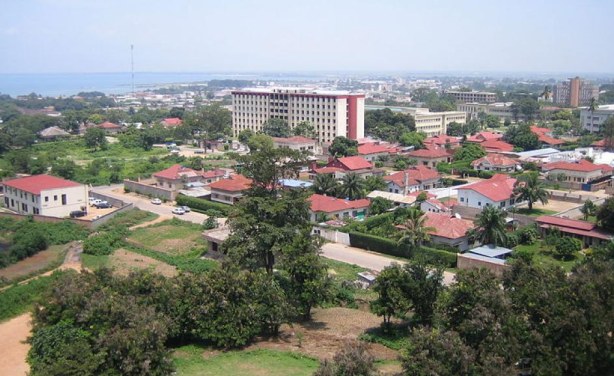