Ethiopia's Ministry of Foreign Affairs has said it is "regrettable to note that the African Commission on Human and Peoples' Rights made a unilateral announcement on the establishment of a Commission of Inquiry" and said it was "completely outside the scope of the invitation by the government and lacks legal basis".

This comes after the African Commission on Human and Peoples' Rights, said a Commission of Inquiry on Tigray was formed and "will officially commence its work on June 17, 2021".
This is due to widespread reports of human rights abuses by all the forces in the Tigray conflict, that started in November 2020 after elections were postponed. 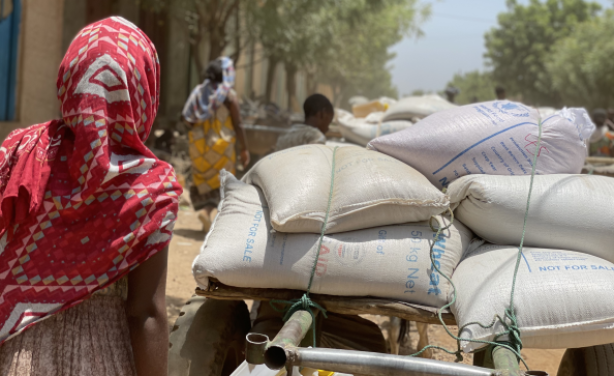