Since 2013, Kimberley Chapelle of the American Museum of Natural History has used an array of different methods - computerised tomography (CT) scans, statistics, studying the bones under a microscope - to answer questions about  the development of Massospondylus, a South African dinosaur first described by scientists in 1854.

The more we learn about this species' growth and development, the better we're able to understand the diversity of animals and ecology 200 million years ago, Chapelle wrote for The Conversation. Although Massospondylus is teaching scientists a lot about early dinosaur evolution and growth, there is still a lot to learn about it. This includes learning more about the structure of its eggs, how long their incubation period was, or how the rest of the skeleton changed during growth. 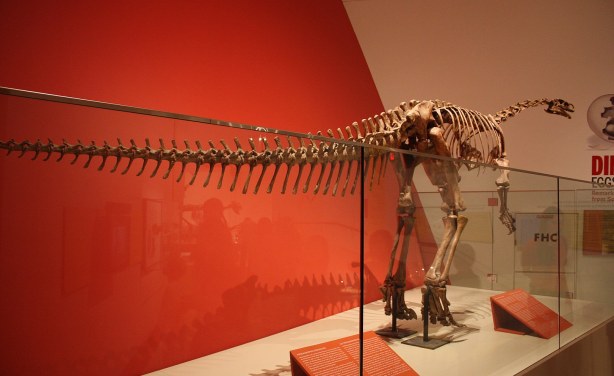