Three decades of violence have left 2.9 million Somali citizens internally displaced, but the country is also home to 25,000 refugees, including 6,800 Yemenis and over 700 Syrians. Faith Kasina, a representative   from the UN High Commissioner for Refugees, UNHCR, has praised Somalia's open-door policy, allowing refugees to move freely and work, without permits. Saed Abdullahi Alasow, director-general at the Ministry of Interior and Federal Affairs said: "the Somali government has pledged to improve the lives of refugees in the country as per UN conventions. The ministry established a national refugee department and put in place an asylum-seekers bill, aimed at safeguarding the rights of refugees." Analysts have said that as other nations close their camps, Somalia is becoming a role model in implementing UN conventions by welcoming refugees. 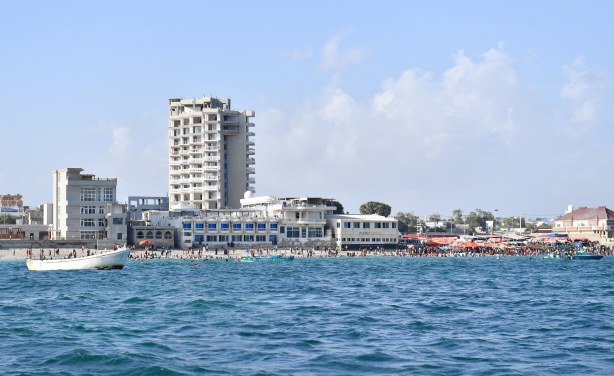