South Sudan, the UN's youngest member state, is marking its tenth anniversary of independence amid languishing political progress and a range of humanitarian challenges, the UN Secretary-General's Special Representative, Nicholas Haysom told Security Council members. Reporting some notable achievements on the ground since his last briefing to the Council in March 2021, Haysom said "South Sudan's government has reconstituted the national legislature and appointed 550 new members. It also established a taskforce to oversee and coordinate transitional justice and other judicial reforms". He added that progress notwithstanding, the overall implementation of South Sudan's Revitalized Peace Agreement - adopted in 2018 against the backdrop of multiple security and political crises - remains slow. 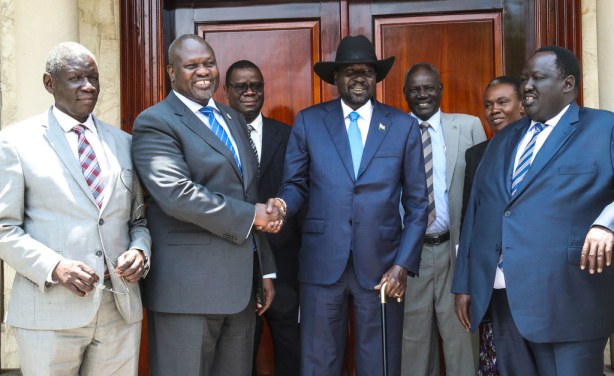