Efforts are in full swing to suppress raging wildfires in the Coldstream and Koomansbos areas of Tsitsikamma, Eastern Cape Province, where just over 2,400 hectares of commercial plantations and natural veld have been destroyed.  More than 150 firefighters from the Department of Forestry, Fisheries and the Environment's Working on Fire teams, together with teams from governmental and non-governmental organisations have been battling the fires that reportedly started on June 21, 2021.

Earlier in April, 2021 a wildfire that erupted on Table Mountain in Cape Town burnt down a restaurant at Rhodes Memorial and damaged multiple buildings at the University of Cape Town (UCT) campus, including the Jagger Library that housed irreplacable African artifacts. 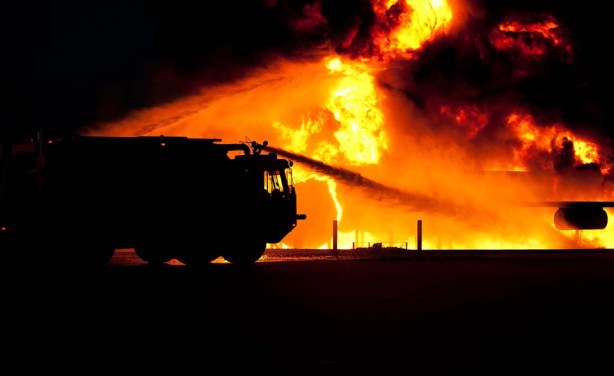