In a social media post, Yende detailed a harrowing experience she allegedly endured at the hands of French immigration authorities, accusing them of racial discrimination. After the incident, the South African government said that it had noted the urgency of the matter and had demanded a thorough investigation. French authorities have denied the claims and said the singer had arrived from Milan on a South African passport without a visa. 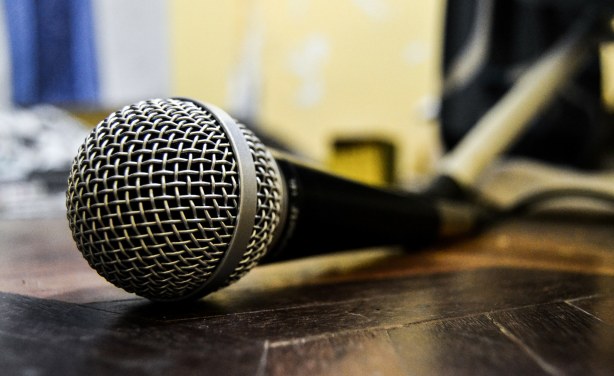