Marking the twenty-fifth anniversary of the Beijing Declaration and Platform for Action on Women, the World Health Organization, at the the Generation Equality Forum in Paris last week, announced "multiple commitments to drive change for gender equality and the empowerment of women and girls in all their diversity". Alongside the UN population fund and Unicef, WHO "committed to work to end harmful practices like female genital mutilation and child, early and forced marriages",among other actions. 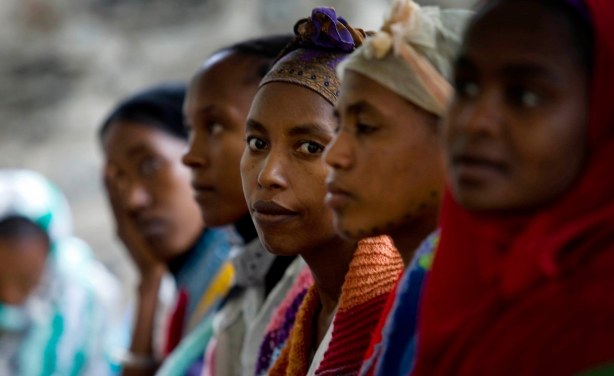