Tanzania currently produces only 205,000 tonnes of cooking oil a year, which is not enough to meet its annual demand of 570,000 tonnes. The country is then compelled to spend over U.S.$191,000 billion annually to import 365,000 tonnes of edible oil to cover the shortage. The government has been making efforts to ensure domestic oil production increases substantiall,y including asking farmers with the requisite raw materials, to apply correct technologies and good farming practices as advised by agricultural experts to boost production.

Tanzania Agricultural Research Institute (TARI) director general Geofrey Mkamilo says the current situation is unacceptable and is the reason for the Agriculture ministry laying down strategies designed to ensure that cooking oil is produced locally, to at least meet the domestic demand. Tanzania produces various types of crops suitable for producing raw materials for the manufacture of edible oil, including palm, sunflower, groundnuts and cotton as part of the Institute's strategy for bolstering cooking oil production locally. 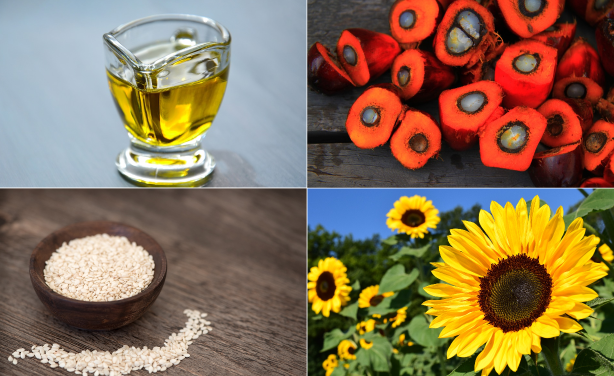