Tanzania's Serengeti district in the Mara Region is leading with incidences of human and wildlife conflicts involving elephants, lions and local communities, according to officials.

Antonia Raphael, a wildlife officer in the tourism ministry, has revealed the magnitude of the problem during a crucial conservation workshop held in Mugumu to find solutions to the increasing conflicts pitting people and wildlife against each other in the district. "The government is doing everything possible to find lasting solutions for the problem which exists in over 81 district councils across the country. Payouts to families affected by attacks by wild animals is not a lasting solution to the problem. Instead the best solution is the establishment of a land use plan and controlling livestock from entering wildlife protected areas for grazing", she said.

Another official from the Tanzania Wildlife Research Institute, Janemary Ntalwila said citizens are currently being educated and taught skills on how to apply simple techniques to prevent human and wildlife conflict. "The focus is on techniques that are cheap and with quick positive results, but she said, the direction is to make people live with wild animals without any harm on both sides", Ntalwila said. 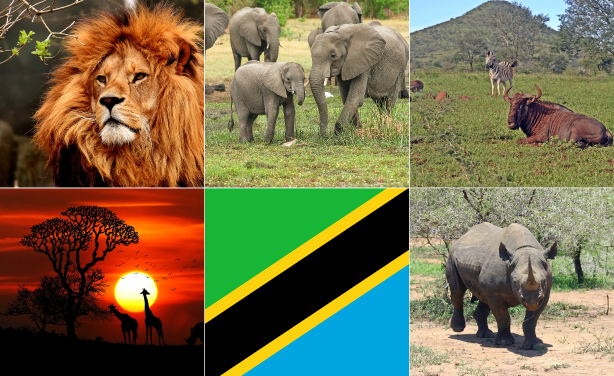