Malawi is doing worse on reducing poverty, hunger, and unemployment and other indicators, according to a recent Afrobarometer Sustainable Development Goal (SDG) Scorecard for the country. Afrobarometer's national partners in all regions of Africa conduct face-to-face interviews in the language of the respondent's choice. In the recent survey in Malawi, the Centre for Social Research at the University of Malawi interviewed a nationally representative, random, stratified probability sample of 1,200 adult Malawians.Trends are negative when it comes to gender equality in financial control and climate action, and there are mixed results on gender equality in technology use, access to clean water and sanitation, and trust in state institutions (police, judiciary, and Parliament). The country has made no progress on increasing access to education and electricity or on reducing ethnic inequalities and payment of bribes, according to the report.

The Afrobarometer SDG Scorecard, which provides citizens' assessments of Malawi's progress over a recent five-year period on important aspects of the United Nations Sustainable Development Goals, reflects partial progress in only two areas - access to medical care and infrastructure. 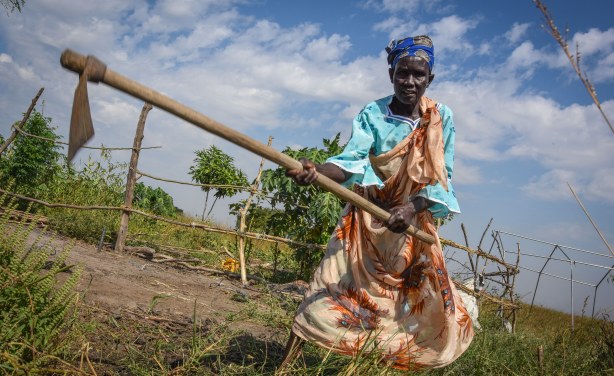