Operations at public universities are likely to come to a halt from August 30, 2021 when a seven-day strike notice issued by lecturers and staff unions expires, unless a deal is reached to avert it.

The 2021/2022 academic calendar begins in September and any industrial action will disrupt start-of-semester activities. Many universities are scheduled to open from September 6 to admit first-year students.

University programmes have just been finalised, and a strike will be a big blow to students, who lost considerable learning time last year when all educational institutions closed due to the Covid-19 pandemic.

The Universities Academic Staff Union Secretary-General Constantine Wasonga has said that the strike will begin at 8am at all 35 universities that have not complied with a court directive to pay money owed to lecturers, writes David Muchunguh and Stanley Kimuge for The Nation. 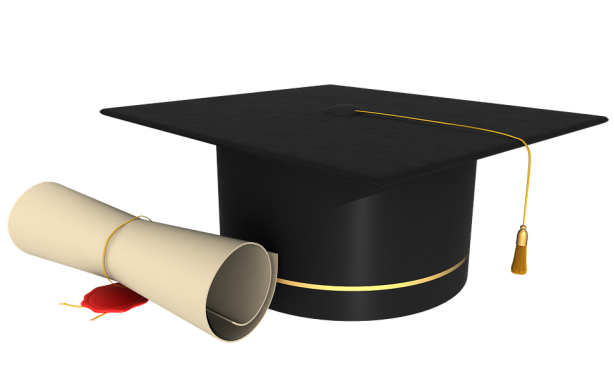