More than 100 South African Working on Fire firefighters, deployed to Canada in early August 2021 to assist with that country's wildfire crisis have returned home, writes Julia Evans for Daily Maverick. Canada has been experiencing record-breaking heat associated with dry weather (which has been linked to climate change), which caused large wildland fires that exhausted local wildland fire management resources.

"This was by far one of the most successful international deployments and indeed a huge vote of confidence in the South African government's Expanded Public Works Programme, Working on Fire. These young men and women represented our country with pride and dignity, their work ethic, professionalism, and fitness levels were highly regarded in Canada. It was a wonderful experience to see how they managed to work seamlessly alongside firefighting authorities from Manitoba Wildfire Services", Minister of Forestry, Fisheries and the Environment, Barbara Creecy said. 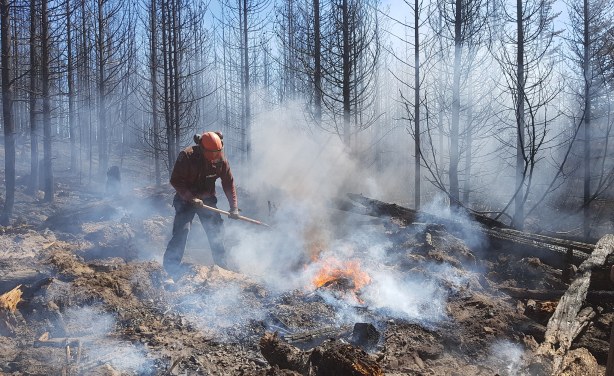