How War Impacts the Lives of Children - Amnesty

Amnesty International published a report on the situation in Niger that highlighted the devastating consequences of war, on children.

In Niger's Tillabéri region, hundreds of people have died or fled their homes, and food reserves and livestock have been attacked. Armed groups in this region, such as the Islamic State in the Greater Sahara and the Al-Qaeda-affiliated Jama'at Nusrat al-Islam wal-Muslimin, are increasingly targeting children.

The report states that many Nigerien children have been killed, deprived of the opportunity to go to school, or forcibly displaced. Young boys are increasingly recruited to be soldiers, while girls in some areas of the region have faced restrictions on their ability to leave the home and, at times, have been forced to marry fighters. According to Amnesty International, Niger is at a precipice: an entire generation of children is growing up surrounded by death and destruction.

Psychologists have emphasised that the exposure to war during childhood and adolescence can pose serious mental health risks and can negatively influence a child's development. They have frequently demonstrated that children involved in war often experience symptoms of trauma and distress; they have nightmares, have problems concentrating, are extremely fearful or experience high levels of anxiety. 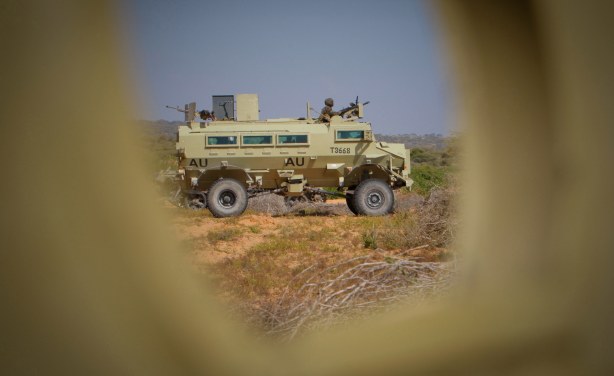