Algerian Foreign Affairs Minister Ramtane Lamamra's announcement on August 24, 2021 of a new break in diplomatic relations with Morocco, is another setback for free trade and free movement on the continent writes the Institute for Security Studies.

The rift between the two countries widened further with Algeria's ban on Moroccan civilian and military planes flying over its territory in early September 2021.

A letter sent by Morocco's ambassador to the UN, showing the country's support for independence movements in Algeria's Kabylia region has added to the tensions. The Mouvement pour l'autodétermination de la Kabylie is accused of perpetrating the devastating fires in Kabylia from August 9, 2021 in which at least 69 Algerians were killed.

Much of the ongoing tension is playing out against a backdrop of unresolved claims to independence by Western Sahara, which lies within the borders of Morocco. 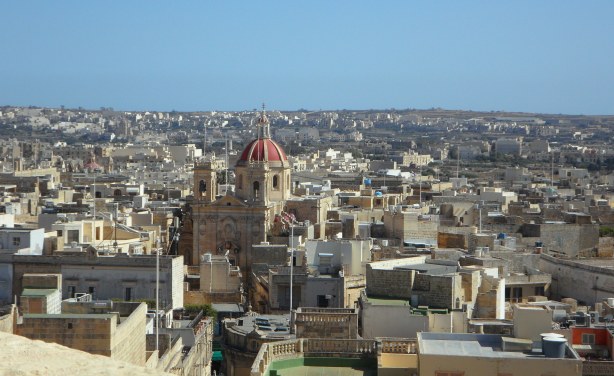