A UN report has shown that the total number of human rights violations and abuses in eastern Congo dropped slightly during the period between June 1, 2020, and May 31, 2021, compared to the year before.

While UN High Commissioner for Human Rights Michele Bachelet said that some progress has been made in the human rights situation in the country, the report has found that extensive violations and abuses are continuing unabated in North Kivu and Ituri provinces. Bachelet is calling for a system of what the UN calls "transitional justice" to address the situation. This call was reiterated by Al-Nashif. 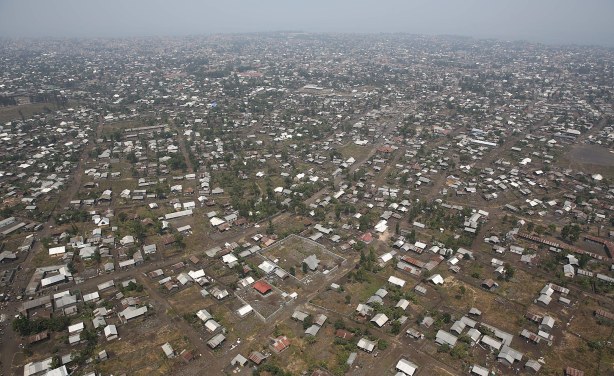 The city of Goma in the DR Congo (file photo).