October 9 sees Uganda sees it celebrate its 59th year of independence from Britain in 1962. The country's leader, President Yoweri Museveni at 77, has been at the helm since 1986.

This year's theme - Celebrating Our 59th Independence Day as We Secure Our Future Through National Mindset Change - is largely drawn from the 2021/2026 National Resistance Movement manifesto, "securing our future," that delivered President Yoweri Museveni his 6th elective term of office, writes Elizabeth Kamurungi for Daily Monitor.

The last election on January 14, 2021 was marred by violence and the arrest of opposition National Unity Platform leader Robert Kyagulanyi, popularly known as singer Bobi Wine, and several of his supporters. After losing at the polls, Wine alleged election fraud on the part of the ruling party but was later blamed by the president. Wine later withdrew his court petition.

President Yoweri Museveni rule has been considered "authoritarian". Many controversies has occurred in his long tenure, including the amendment to the Constitution in December 2017, which ensured the lifting of the age limit for running for office, that enabled him to stand for election again in 2021. 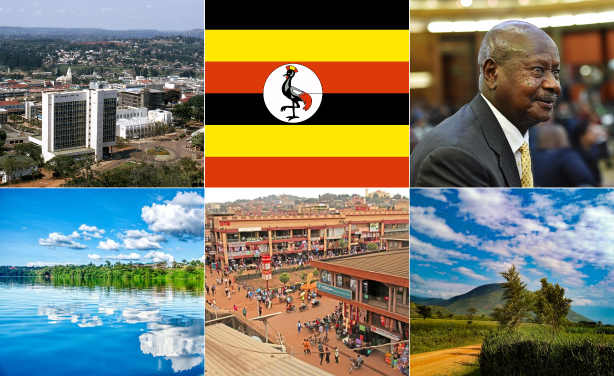