Concern as Nigeria's Law Makes It a Crime to Attempt Suicide

In Nigeria, the legal position is that suicide is not a crime but attempted suicide is. This means whoever attempts to die by suicide and performs any act towards the commission of such offence will either be imprisoned for a year or be issued with a fine, or both. Despite the increased penalties for attempted suicide, the rate of suicide is still considerably high. This translates to roughly 7,019 people a year.

While the suicide rate in Africa appears to be lower than the global average, it is still worrying. According to Africa Check, Nigeria ranks 15th in the number of suicides per year, and that it is the most depressed country on the continent of Africa. The WHO has formulated steps that may be taken to prevent suicide. The organization has urged governments to lead by example by decriminalizing attempted suicide. This will help put an end to the stigmatizing of people who attempt to kill themselves.

The Lagos State government, via its 2011 criminal law, has already made a move by providing a hospitalization order in cases of attempted suicide. In addition, media is instructed to report suicide-related news responsibly, which will help to avoid "copycat suicides". There are media guidelines for responsible suicide reportage.

Suicide is a serious public health problem; however, suicides are preventable with timely, evidence-based, and often low-cost interventions. For national responses to be effective, a comprehensive multisectoral suicide prevention strategy is needed. 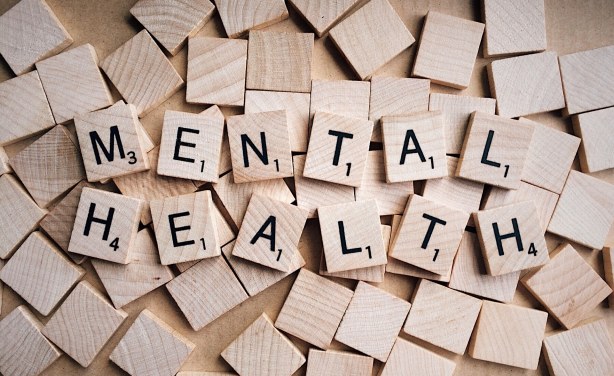 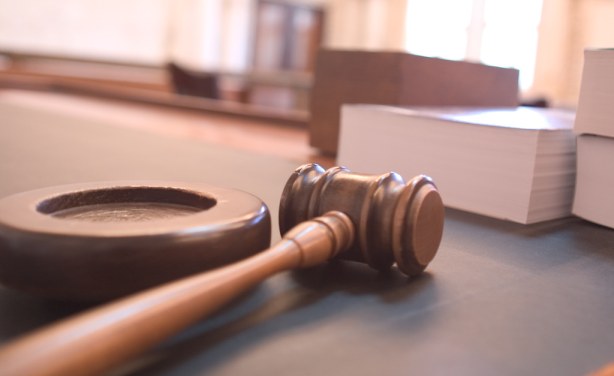