Previously in Benin, abortion was legal only in cases of rape or incest, if the mother's life was at risk, or if the unborn child had a particularly serious medical condition.

Under the new law, voted for by Parliament, women can terminate their pregnancy within the first three months if it is likely to "aggravate or cause material, educational, professional or moral distress, and be incompatible with her or the unborn child's interest".

Health Minister Benjamin Hounkpatin reportedly said that 20% of maternal death complications were as a result of abortion, with more than 200 women dying annually from abortion-related complications.

According to The Conversation, this is a groundbreaking move by the west African country given that 92% of women of reproductive age on the continent live in countries which have restrictions - some moderate, some severe - on abortions. 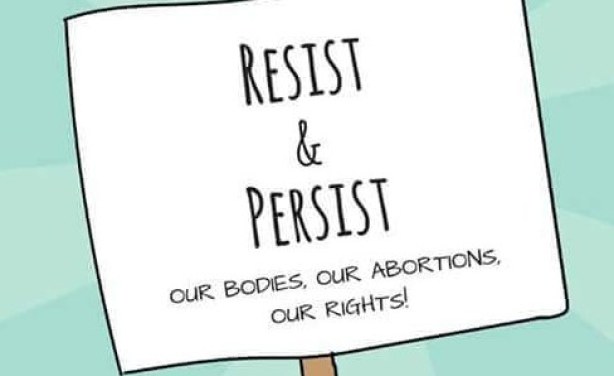