Fear Grips Malawi As Leprosy Resurfaces in Some Areas

Leprosy, one of the most dangerous contagious diseases, has resurfaced in the Malawi. Authorities say they have, so far, registered 150 cases of leprosy over the past few months, the National TB and Leprosy Programme Coordinator James Mpunga has said.

The county managed to eliminate leprosy in 1994. The government has recommended that two joint programmes for the elimination of leprosy and TB by 2030 be run jointly,  Mpunga said.

Leprosy, also known as Hansen's disease, is a chronic infectious disease caused by Mycobacterium leprae. The disease mainly affects the skin, the peripheral nerves, mucosal surfaces of the upper respiratory tract and the eyes. It is curable, and treatment in the early stages can prevent disability. 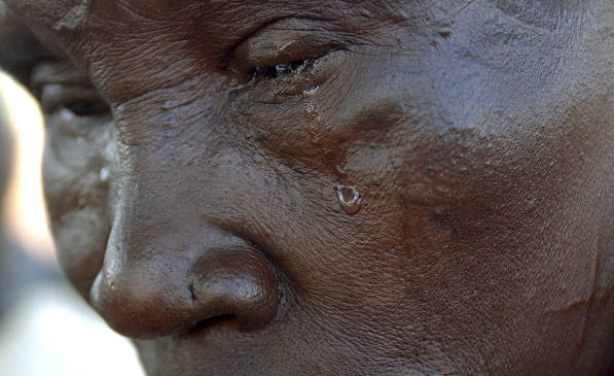