Tanzanian teenage girls who were pregnant and who were stopped from returning to school, have been allowed back in a new policy shift by President Samia Suluhu Hassan's administration. Education Minister Joyce Ndalichako said the government will now allow all learners who dropped out of school for various reasons, including pregnancy, to return to school in a formal system after giving birth.

The new policy will also apply to truant learners and those who experienced family problems. In addition, learners who failed their examinations will now have the opportunity to repeat the exams. Those who sit for the exams a second time and pass, will have the chance to attend government schools, Prof Ndalichako said.

The change in policy comes four years after late president John Magufuli decreed that pregnant schoolgirls be expelled and teen mothers be blocked from returning to school - a move that drew widespread criticism both locally and internationally. 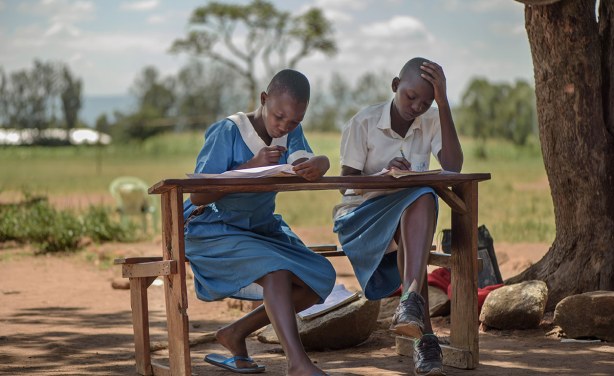