The Zimbabwe Anti Corruption Commission (ZACC) has accused banks of facilitating money laundering for corrupt individuals' ill-gotten wealth. ZACC Chairperson, Justice Loice Matanda-Moyo said some banks have a safe haven to hide their "dirty money" adding that there is a gap in the enforcement of anti-laundering laws which make it easier for corrupt persons and banks to collude.

Zimbabwe is still reeling from decades of mismanagement during the rule of late former president Robert Mugabe. The southern African country has been in a severe economic crisis for years. Many Zimbabweans have watched helplessly as prices have soared and their savings have gone up in smoke. Industry and exports have plummeted, while foreign currency is becoming scarce.

Sanctions against Zimbabwean politicians and institutions should be scrapped because they worsen pre-existing social and economic woes in the troubled southern African nation, UN Special Rapporteur Alena Douhan said. She said that sanctions are hurting ordinary Zimbabweans as banks and foreign investors shy away from the country to avoid the risk of penalties for breaking them. 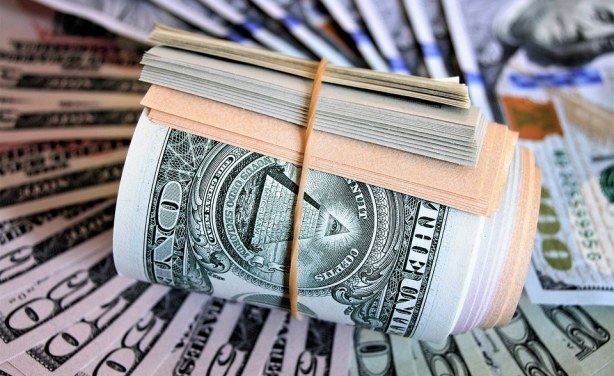