International and local experts have filed affidavits in support of attempts to stop Shell's seismic survey off the Wild Coast. The Makhanda High Court will hear the application for an interdict to stop the survey. The applicants say the survey will destroy marine life, writes Tania Broughton for GroundUp.

Environmentalists and community groups have assembled an army of international and local marine science experts in their legal battle to stop Shell's five-month seismic survey - part of its oil and gas exploration campaign - off the Eastern Cape coast.

This comes after Eastern Cape Premier Lubabalo Oscar Mabuyane's spokesperson, Khuselwa Rantjie, said the Cabinet had affirmed that exploring sustainable developments is critical if the province is to shift from being one that sends labour to other provinces, to one that creates economic opportunities for its citizens. "Shell will be invited to brief the Cabinet on the project," she said.

In a previous ruling, Acting Justice Govindjee dismissed an application to interdict a seismic survey by Shell on the Wild Coast of the Eastern Cape on the basis that "irreparable harm" to marine species was not proved.

The court concluded that the applicants had failed to convince it that there was a reasonable apprehension of "irreparable harm" if the interdict were not granted and that given financial and other prejudice to Shell if the seismic surveys were delayed, the "balance of convenience" was in Shell's favour. Consequently, the application was dismissed with costs. 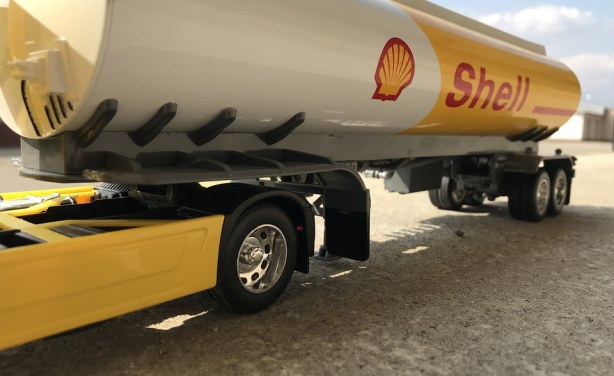