The Gauteng Local Division of the High Court has ordered former South African Broacasting Corporation (SABC) chief operations officer Hlaudi Motsoeneng to pay back at least U.S.723,000 of a "success fee" paid to him by the broadcaster's Governance and Nominations Committee in 2016.

"Motsoeneng was not an innocent bystander in all of this, he set out to obtain a benefit that he was not entitled to, knowing full well that his employment contract did not allow for bonuses. The only reasonable inference to be drawn is that he received payment of the success fee in circumstances he knew, or ought to have known, that he was not entitled to, this was unlawful," the judgment read.

Motsoeneng was dismissed following allegations that he had targeted, suspended and fired journalists who were later reinstated, banned reporting on service delivery protests, lied about his qualifications and was responsible for the mismanagment of funds at the corporation. 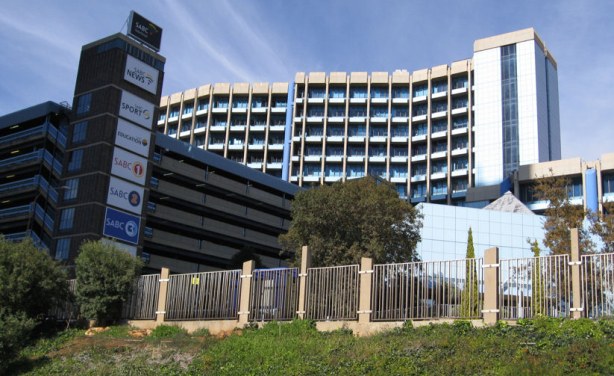