High-ranking representatives of several countries have agreed to the Abu Dhabi Declaration on the Eradication of Guinea Worm Disease, to certify the eradication of the tropical disease by 2030.

Leaders from Chad, Ethiopia, South Sudan, Angola, Sudan, the DR Congo and Cameroon, confirmed their commitment by signing the declaration. Representatives from Mali - an endemic nation - were unable to attend the event.

Guinea worm disease is a particularly devastating disease that incapacitates people for extended periods of time, making them unable to care for themselves, work, grow food for their families, or attend school. The disease is contracted by drinking water contaminated with Guinea worm larvae. About a year later, the adult Guinea worm creates a painful lesion in the skin and slowly emerges, reports the Carter Center. 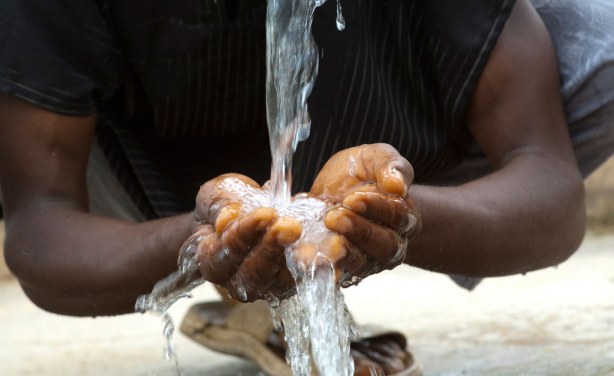