Clashes along the DR Congo's eastern border have sent thousands of people fleeing into Uganda. Natukunda Primrose, Kisoro district manager for the Ugandan Red Cross, says the number of people who have crossed into Uganda has passed the 10,000 mark.

General Ekenge Sylain - spokesperson for North Kivu Governor General Ndima Kongba Constant - said in a statement that on the nights of March 27 and 28, 2022, M23 militants, supported by Rwandan soldiers, carried out incursions and attacks against military bases of the DR Congo army in the towns of Tchanzu and Runyonyi. He said that during those attacks, DR Congo forces arrested two Rwandan soldiers, who said they belonged to the 65th Battalion of the 402nd Brigade of the Rwanda Defense Forces (RDF). 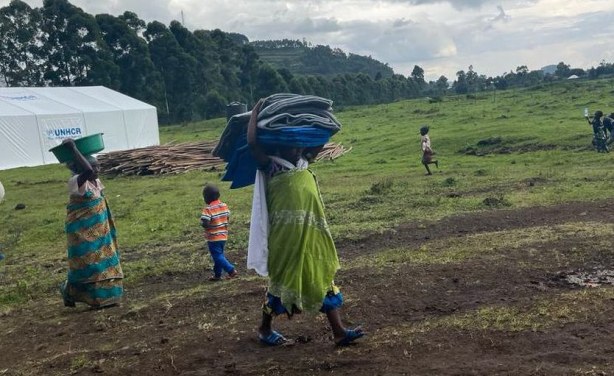