While other countries fight to keep farmers out of their forests, Kenya sees small-scale farming on forest land as an essential pillar of its commitment to have 10% of the country covered with trees by the end of this year.

Just over 7% of Kenya is forested, and in its budget, announced on April 7, the government said it would allocate U.S. $87 million for forest conservation over the next financial year.

Farmers working in forests act as a deterrent to illegal loggers, say forest authorities. And because communities make extra money from their forest plots, they are less likely to collude with loggers targeting protected indigenous trees.

As a result, some authorities say they have seen a big drop in illegal logging - including Isaac Waweru, forest station manager for Uplands Forest, who said unauthorised tree-cutting in the Lari area has fallen by half over the past five years.

Scientists say protecting forests is one of the cheapest and most effective ways to curb climate change because trees suck from the atmosphere carbon dioxide, the main gas heating up the planet.

But some critics of Kenya's community conservation scheme say limitations on what can be grown in forests and for how long makes the programme unfair to farmers, writes Benson Rioba for Thomson Reuters Foundation. 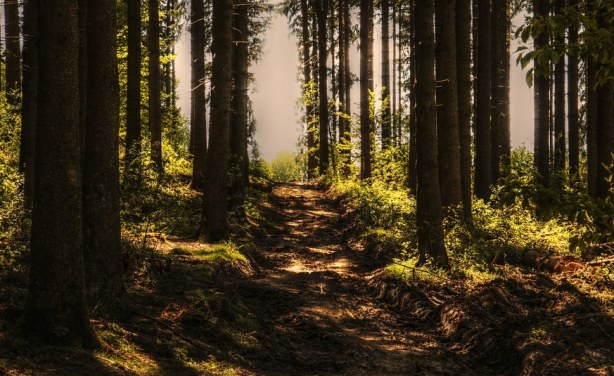