Scientists at the Malawi Liverpool Wellcome Trust have used drones to map out where mosquitoes breed in an effort to identify and destroy malaria-causing mosquitoes, Charles Pensulo writes for Radio France Internationale.

In the study published in 2021 researchers used drones with cameras pointing downwards to capture the photographs of the environment. They then used the photographs to identify water bodies which are likely to be breeding sites.

"We were then able to use these photographs combined with GPS technology within smartphones and to locate these water bodies and conduct a mosquito larval sampling exercise," says Michelle Stanton, the study lead.

Nearly four million people are diagnosed with the infection every year and Malawi accounts for two percent of malaria cases worldwide. Although the nation has made significant steps in controlling the disease by distributing treated mosquito nets and indoor residual spraying, the scientists have been looking at ways of modifying potential mosquito breeding sites so that the mosquitos can no longer develop.

Malaria continues to have devastating impact on poor people, especially in Africa. To fight the disease, countries primarily use insecticide-treated bed nets to control the mosquitoes that transmit malaria parasites, or medicines to treat malaria patients. These measures have been highly effective over the years. But now they are threatened by mosquitoes resisting the insecticides, and parasites resisting the drug treatments. 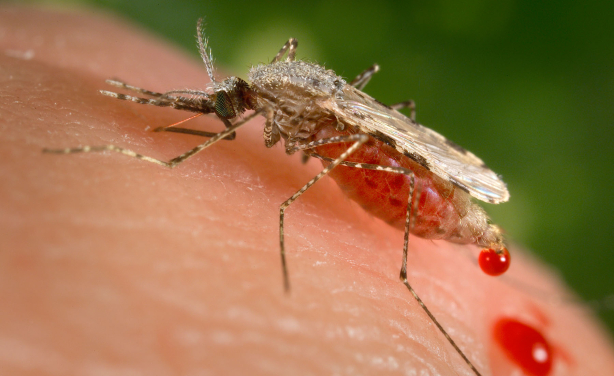