The United Nations International Children's Emergency Fund and Zimbabwe have released a report saying nearly half the country's youth are not in school due to poverty exacerbated by the Covid-19 pandemic. The report says the percentage has more than doubled in the last three years. The UNICEF representative in Zimbabwe, Tajudeen Oyewale, has however praised the government for adapting well to the pandemic, and getting tens of thousands of children into remote learning programmes during the lockdowns.

Meanwhile, teachers have threatened to down tools over incapacitation, ahead of the commencement of the second term of 2022. the first term of 2022 was characterised by the government and teachers at loggerheads over teachers' failure to report to work, and the fight by teachers for decent wages. As the country's inflation rate has reached 96,4%, teachers are demanding salaries in U.S. dollars. 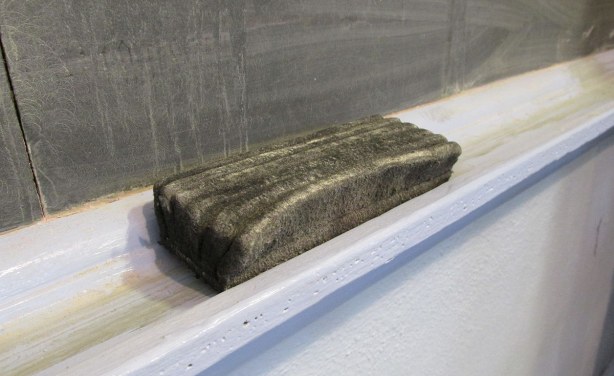