The Registrar of Political Parties, Ann Nderitu, has confirmed that 46 presidential candidates have been cleared to run as independents in the August 9, 2023 general election, making it the highest number to ever apply for the top seat.

Out of the 7,212 independent candidates, 106 are aspirant governors, 147 senators, 110 women representatives, 958 members of the national assembly and 5,845 members of the county assembly.

The number has beaten the 2017 figure of 4,000 independent candidates, reports Laban Wanambisi for Capital FM. 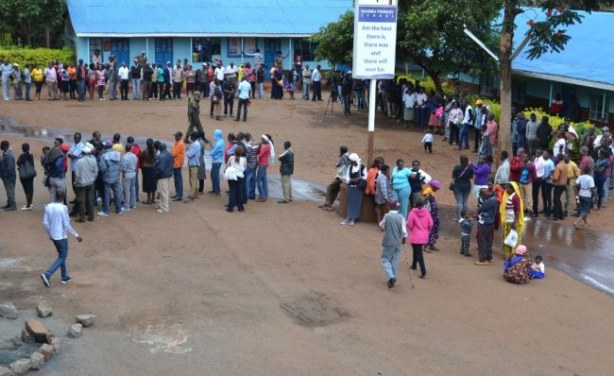