The global pandemic has pushed more than 55 million Africans into extreme poverty and reversed two decades of hard work in poverty reduction on the continent. The Economic Report on Africa for 2021 blamed the growing poverty on job losses, reduced income and the inability of households to manage the risks

In a 150-page report launched in Dakar, Senegal, the United Nations Economic Commission for Africa said the coronavirus negatively impacted the continent's economy.

Speaking at the 54th session of the Conference of African Ministers of Finance, Planning and Economic Development, Hanan Morsy, deputy executive secretary of the commission, has said the pandemic eliminated 20 years' worth of achievements made in fighting poverty.

The economic decline caused by the lockdowns and the restrictions on people and the movement of goods has increased the number of newly poor on the continent by 55 million people and pushed 39 million others into extreme poverty.

The report also documents job losses, people earning less and the inability to manage the risks - making them more vulnerable.

African governments have responded to the economic crisis by expanding their fiscal and monetary policies, reports Mohammed Yusuf for Voice of America. 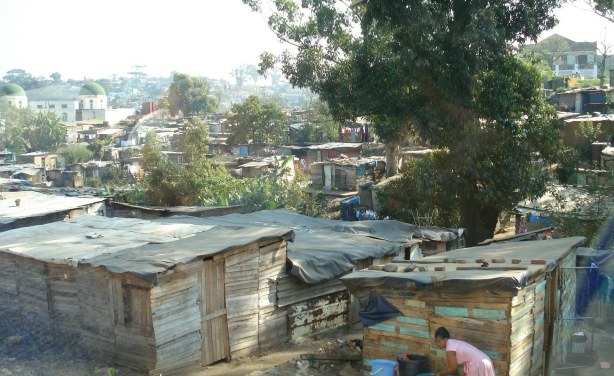