Nigerian manufacturers say they are struggling with rising grain prices, especially for wheat, sparked by Russia's war on Ukraine. But even before the war started in February, Nigeria had been dealing with fuel and power shortages and high inflation, reports Timothy Obiezu for the VOA.

Local industry analysts have called on the federal government to take swift and deliberate action to cushion the effects of the disruptions in the global wheat market on Nigeria's wheat value chain.

Flour millers have continued to battle with the rising cost of production and low local wheat production. The rising costs have passed down to bakers as well as raise the hardship and cost of living index of the hard-pressed local consumers who continue to bear the burden of the increase in the prices of wheat derivative foods and household staples.

However, Nigerian authorities blame the electricity shortage on the collapse of the national grid multiple times since January. Authorities also said the recall in January of 170 million liters of tainted fuel from circulation led to fuel shortages. Many businesses are cut off from power and rely on diesel fuel to power generators. 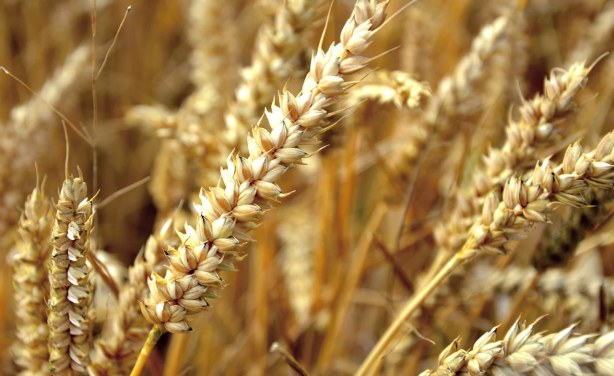