Mohammad Barkindo, a Nigerian politician and the secretary-general of the oil producer group Organization of Petroleum Exporting Countries (OPEC) has died at the age of 63.

Barkindo was due to step down at the end of July 2022 after his six-year tenure at the organization.

Barkindo's unexpected death shocked stakeholders in the oil and gas sectors, with many describing Barkindo as a giant in the industry.

Since taking the helm as secretary-general of OPEC in 2016, Barkindo oversaw tumultuous times for the oil producer group, which witnessed volatile markets rocked by historic events including the Covid-19 pandemic, the creation of the OPEC+ alliance with Russia and other non-OPEC states, and Russia's invasion of Ukraine.

Barkindo represented Nigeria on OPEC's Economic Commission Board from 1993 until 2008. He has also headed Nigeria's technical delegation to the United Nations' climate negotiations since 1991. 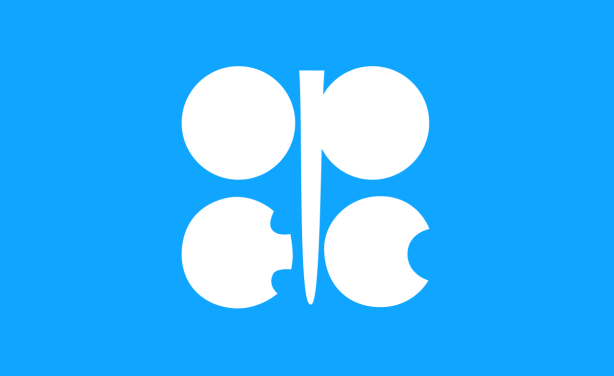