Pharmaceutical companies have pledged to share surveillance data on new antimicrobial medicines such as antibiotics in a new register launched to combat antimicrobial resistance (AMR). Writing for SciDev.Net, Gilbert Nakweya reports that the initiative was launched on June 21, 2022, by Vivli , a non-profit clinical research data sharing organisation.

The initiative will enable scientists from all over the world to access data on epidemiological, physical and genetic characteristics of organisms and their resistance to various antibiotics.

Deaths attributed to antimicrobial resistance in 2019 were on a par with those linked to HIV and malaria combined, with Sub-Saharan Africa having the highest burden of AMR, according to a study published in The Lancet early this year. Antimicrobial resistance was linked directly to an estimated 1.27 million deaths globally, while HIV/AIDS and malaria directly accounted for 860,000 and 640,000 deaths respectively. Low- and middle-income countries are the worst affected. 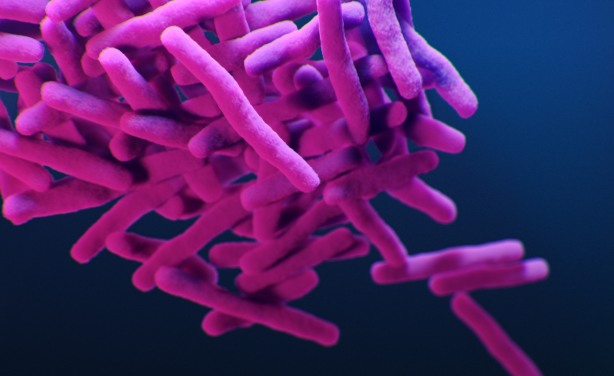 A medical illustration of drug-resistant Mycobacterium tuberculosis bacteria (from the Centers for Disease Control and Prevention publication entitled Antibiotic Resistance Threats in the United States, 2019).